Amy Bass, Author of Award-winning Book, "One Goal" Speaks at The Osborn 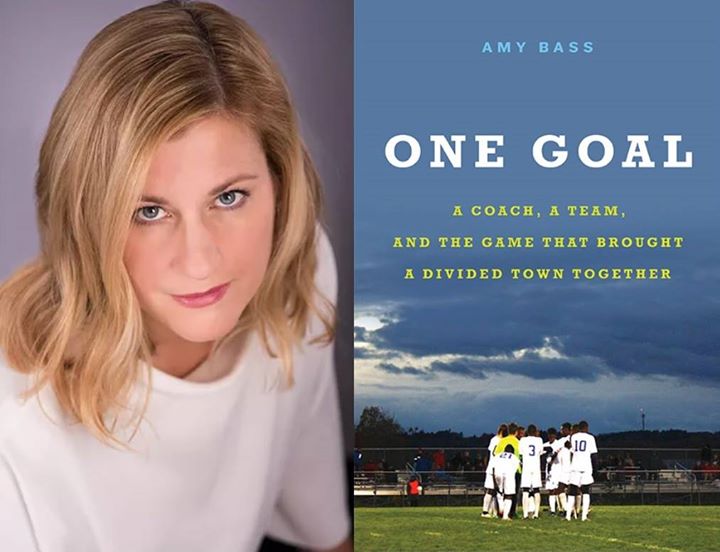 Author Amy Bass will share the inspiring story of the soccer team in a town bristling with racial tension that united Somali refugees and multi-generation Mainers in their quest for state--and ultimately national--glory.

One Goal was named a best book of 2018 by the Boston Globe and Library Journal, and was featured on the Today Show, NPR’s The Takeaway, Midday, and Only A Game. It has been optioned for film by Netflix. In its starred review of the book, Kirkus Reviews called One Goal “an edifying and adrenalin-charged tale,” while the Wall Street Journal declared it “the perfect parable for our time,” and the Globe and Mail dubbed it “magnificent and significant.”

WellSpring events take place at The Osborn Auditorium and are free and open to the public. RSVP@theosborn.org or 914-925-8218.

Register for this Event