WellSpring Wednesday - How Exercise Can Help You Recall Words 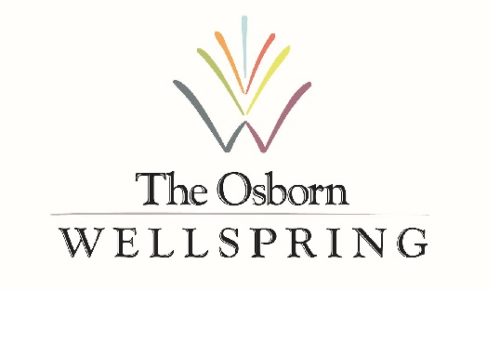 Who doesn't forget a word every now and then?  It's right on the tip of your tongue!  Doesn't it just drive you crazy!  There are technical reasons for these lapses.  They are believed to be caused by disruptions in the brain which cuts the ability to access the word's sound.  You know the word and what it means, it's just slightly out of reach.  These little glitches can happen any time in our lives, but do become more common as we get older.  However, because there is already a link to physically fit older people having less cognitive issues, researchers decided to look at the aerobic fitness and word recall connection.

Researchers at the University of Birmingham tested the "lungs and tongues" of 28 older men and woman at the school's human-performance lab.  The participants were between 60 and 80 with no cognitive issues.  The group rode stationary bicycles until they could ride no more.  The fitness levels differed amongst the group.  The group of exhausted riders, along with a group of volunteers in their twenties then sat before computers.  The goal was to indicate whether they knew the word which was implied on the screen.  NYT, Gretchen Reynolds shares the finer points of the study in "How Exercise Can Help You Recall Words" and confirms the benefits of exercise.  Both aerobic and otherwise!

Click on the link below for all the details: