Understanding The Risk Factors for Stroke 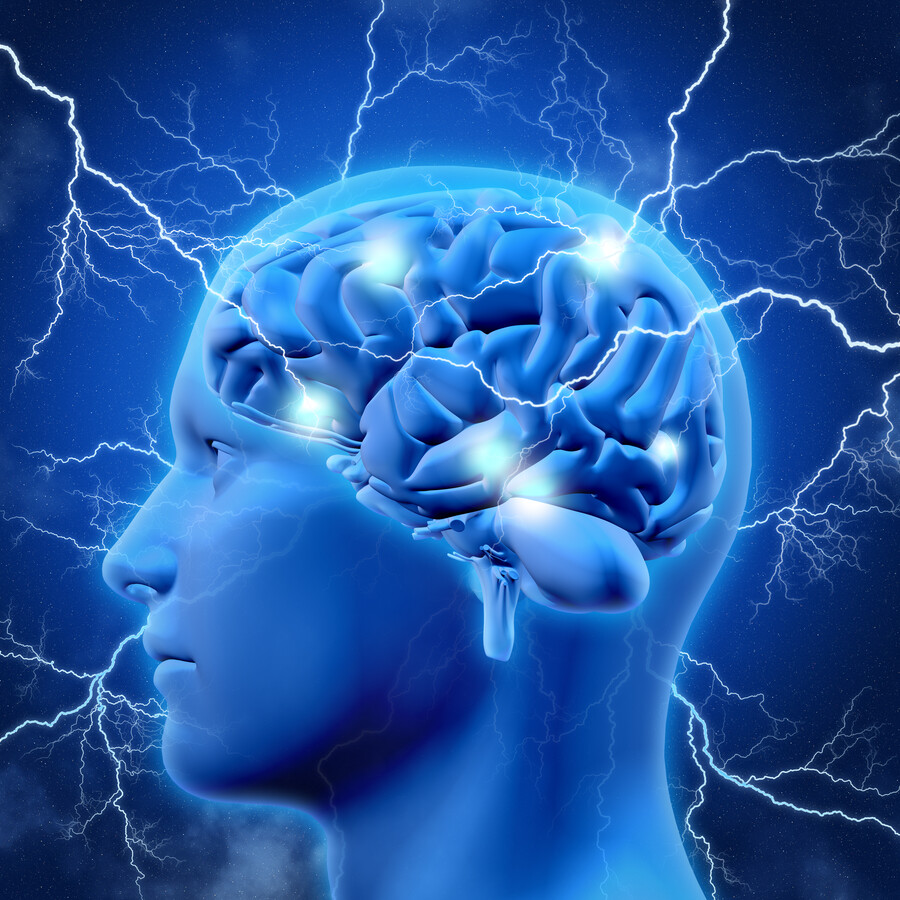 Stroke is the fifth leading cause of death in the United States, but far more people survive stroke than die from it. As many as nine out of 10 survivors have some paralysis immediately after. Thanks to medical advances in emergency treatment, recognizing a stroke immediately could make the difference between a full recovery and decades of living with a stroke-related disability.

A “stroke of genius,” a “stroke of luck,” and the “stroke of midnight” – these expressions capture the idea of a sudden, single event that alters everything that follows. Never is that more apparent than during a medical stroke, the life-altering event that occurs when a blood vessel carrying oxygen and nutrients to the brain is either blocked by a clot or actually bursts. When part of the brain cannot get the blood and oxygen it needs, the associated brain tissue can actually die.

A stroke caused by a sudden blockage of arteries leading to the brain is called an “ischemic” stroke; 87% of all strokes are ischemic, according The Centers for Disease Control and Prevention (CDC). A “hemorrhagic” stroke is caused by bleeding into brain tissue when a blood vessel bursts. A mini-stroke, or “transient ischemic attack” (TIA) caused by a temporary clot, occurs when the symptoms last less than an hour.

The effect of a stroke depends on the region within the brain and the amount of tissue affected. There are five sections of the brain, with associated functions, that can be adversely impacted. If the stroke occurs toward the back of the brain, it's likely that some disability involving vision will result. Because one side of the brain controls the opposite side of the body, a stroke affecting one side will result in neurological complications on the other side of the body. For example, a stroke in the left brain may result in trouble speaking; in the right brain, it may affect depth perception.

Stroke seems to run in some families, but it may be more likely that members of a family have a genetic tendency for stroke risk factors, such as an inherited predisposition for high blood pressure or diabetes. The influence of a common lifestyle among family members also could contribute to familial stroke.

The good news is that up to 80% of strokes in the United States are preventable, according to the CDC. Because risk factors like high blood pressure or cholesterol don’t show symptoms until a stroke hits, an annual physical exam is the most important thing people can do. This gives your doctor the chance to monitor you and help you lower higher blood pressure or cholesterol to a less risky level.
Here are some important lifestyle changes that can also lower your risk of stroke:
• Quit smoking: Smokers are two to four times more likely than non-smokers to have a stroke.
• Lose weight: Obesity increases your risk for high blood pressure, diabetes and other key risk factors for stroke.
• Drink less alcohol: It can raise your blood pressure. The CDC recommends men have no more than two drinks a day, and women just one.

Stroke is the fifth leading cause of death in the United States, but far more people survive stroke than die from it. As many as nine out of 10 survivors have some paralysis immediately after. Thanks to medical advances in emergency treatment, recognizing a stroke immediately could make the difference between a full recovery and decades of living with a stroke-related disability.

• Face: Try to smile. Is one side droopy?
• Arms: Lift both arms. Is one side weaker than the other?
• Speech: Are you having trouble getting words out, slurring or having difficulty understanding others?
• Time: Get treatment as quickly as possible. If the answer is “Yes” to any of the above questions, call 911 immediately.

While FAST is handy, it’s far from complete. Other factors to check are:
• Balance: Are you feeling dizzy or struggling to keep your body steady?
• Eyes: Do you have a sudden problem with one or both eyes or double vision?

Whatever you do, don’t attempt to treat symptoms yourself. The two primary types of stroke — ischemic and hemorrhagic — have identical symptoms, but do virtually opposite things to your brain. Since you don’t know what type of stroke you’re facing, guessing at treatment could be catastrophic. Be sure to know where the closest stroke center or major hospital is located.

After a stroke, only about 10% of people recover almost completely without intervention. For everyone else, therapy is a crucial part of the recovery process. Whether you need physical, occupational, and/or speech therapy depends on your needs, but the goal is to help you regain function of your body and be independent once again.

While most skills needed to resume everyday life are physical, all tasks have a cognitive component, for example, planning what order to put on your clothes, or the sequence of actions needed to brush your teeth. If cognition is involved after a stroke, recovery is a more time-consuming process and more repetition is needed to achieve some rehabilitation goals.

Our brains are highly complex organs with vast interconnected pathways that affect our thoughts and actions. The best way to avoid having a stroke, and the potential associated disabilities, is to use our brains wisely by scheduling regular check ups and avoiding known risk factors.