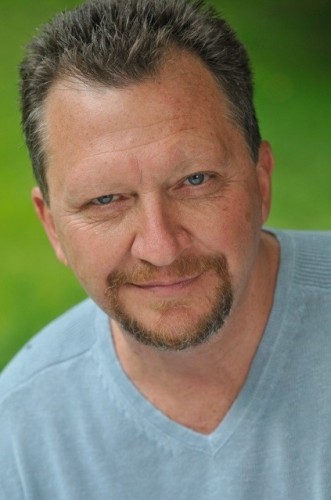 Artist and author Andy Hammerstein gave a three part seminar on his family's theatrical legacy at The Osborn as part of the WellSpring Writers series. Hammerstein shared stories about the musical, theatrical and historical impact of his grandfather, Oscar Hammerstein II and those with whom he partnered over the course of 40 years. The event was open to the public; Mr. Hammerstein's charisma and personal insights drew large numbers from surrounding communities in Westchester County, New York and Fairfield County, Connecticut.

Award Winning Song Writer
Oscar Hammerstein II won eight Tony Awards and two Academy Awards for Best Original Song. Many of his songs are standard repertoire for singers and jazz musicians of his day. Hammerstein was the lyricist and playwright in his partnerships and he co-wrote 850 songs; his collaborators wrote the music. Hammerstein collaborated with numerous composers, such as Jerome Kern, with whom he wrote Show Boat, Vincent Youmans, Rudolf Friml, Richard A. Whiting and Sigmund Romberg; but he is best known for his collaborations with Richard Rodgers, which include Oklahoma!, Carousel, South Pacific, The King and I, and The Sound of Music.

Grandson Historian, Author and Artist
Andy Hammerstein has devoted much of his life to studying and preserving his family's heritage and its contribution to American culture.  He has published a book entitled, THE HAMMERSTEINS - A Musical Theatre Family.  Andy's paintings appear in galleries across Westchester County where he lives with his wife and three children.

Lifelong Learning at The Osborn
Through its WellSpring programs, The Osborn offers opportunities for residents to enrich their minds with activities that encourage lifelong learning, promote physical and emotional well-being, and support a sense of purpose in the community.