The Connection Between Retiring Early and Living Longer

Research shows a link, but it isn't retirement itself that leads to a longer life, but what you do in retirement.

Here is some good news – retiring early could lengthen your life! That seems to be what recent research is finding, including a 2017 study from the journal Health Economics.  In that particular study, three economists from the Netherlands found men who were at least 55 years old with 10 years of service.   They concluded early retirement made participants 2.6 percentage points less likely to die over the next five years than those who did not retire early.

This study from the Netherlands also has similar results to studies from other countries as well. In the United States, having seven years of retirement was equaled to reducing your chances of getting a serious illness by 20%.  The positive health effects of 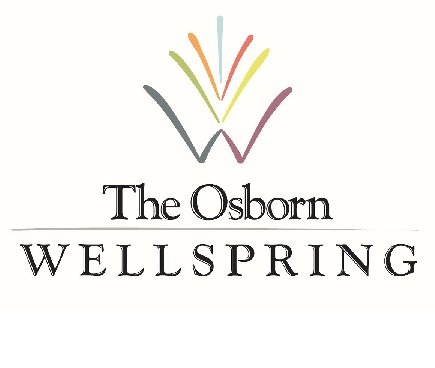 retirement can be found across the globe.  There is data from Israel, Germany, England and other European countries.

Now this all sounds very simple, however, it is more complicated to get the true statistics of the  retirement picture. Many people actually retire due to their declining health.   Austin Frakt answers many of these complex questions in NYT, “The Connection Between Retiring Early and Living Longer” and explains how the evidence is truly mounting up.